Over the last decade, influencer marketing has become an increasingly valuable method for marketing, whatever the traditional media may have to say about it. Most often found on social media sites, influences bridge the gap between consumer and paid advertiser.

Often with hundreds of thousands of followers, influencers arguably grab the attention of their audience better than any other advertising resource. So much so, big brands such as Estee Lauder have spent over $900 million on influencer marketing in 2017 and have this year allocated 75% of their marketing budget to influencer marketing alone.

However, throwing money at influencers is often fraught with danger, and an uneducated move could cost a company tens of thousands in wasted investment.

This ‘best friend’ attribute is why most brands in 2020 have chosen micro over macro, as their results are more effective. This is down to their eagerness to grow and their need to continually develop genuine connections with their fans.

Macro-influencers are any social media influencer who has more than 100,000 followers and at least 3% engagement. In many cases, you could describe an A-list celebrity as a macro-influencer; they have millions of avid followers and leverage their notoriety to build a community or promote a product.

Once an influencer goes macro, they often see a steady growth of followers and investors but are (understandably) unable to maintain the close and genuine communications that micro-influencers can. Therefore their style of content is broader and echoes the more traditional advertising techniques of other media outlets.

So Who To Choose?

In having a substantially large following, macro-influencers provide brands with an opportunity to reach a high number of people and have a well-known personality endorse their brand. However, this comes at a very high cost.

For example, in 2018, Kylie Jenner charged $1 million for one single sponsored social media post. With her almost 200 million followers, she offers a tremendous amount of exposure and understands better how the influencer advertising world works.

For brands that have a smaller target market or a specific brand positioning, then micro-influencers are often the better choice. As a result, even big brands take their macro-influencer budget and divide it among 100 influencers instead of paying one person one large sum. By doing that, you can control your marketing strategy better and delineate a plan that targets specific target audiences and potentially new audiences too.

By understanding your audience, you can focus on what your product or service will benefit from best. There’s no surprise macro-influencers often promote products like green tea instead of a specific type of curry paste – green tea has an infinitely broader appeal than something so specific.

Equally, micro-influencers are able to target in on a niche audience, allowing you to target a specific target market thanks to their narrower audience.

If you have the budget, A/B test macro- and micro-influencers for a campaign, report which does better and then develop your future marketing strategy based on these results. This also allows you to assess your KPIs to choose accordingly.

Integrating an influencer into non-traditional influencer work, such as TV advertising or on-site promotions, also has its benefits. MultiVerse Advertising can create engaging social media and traditional media advertising of all shapes and sizes and is well-connected with both local and regional influencer communities that can help promote your brand. Find out more about what MVA can do for you by clicking here.

In the meantime, browse your social media and see how many influencers you’ve accidentally started following – their charm is infectious, which can only mean good things for well-planned marketing campaigns. 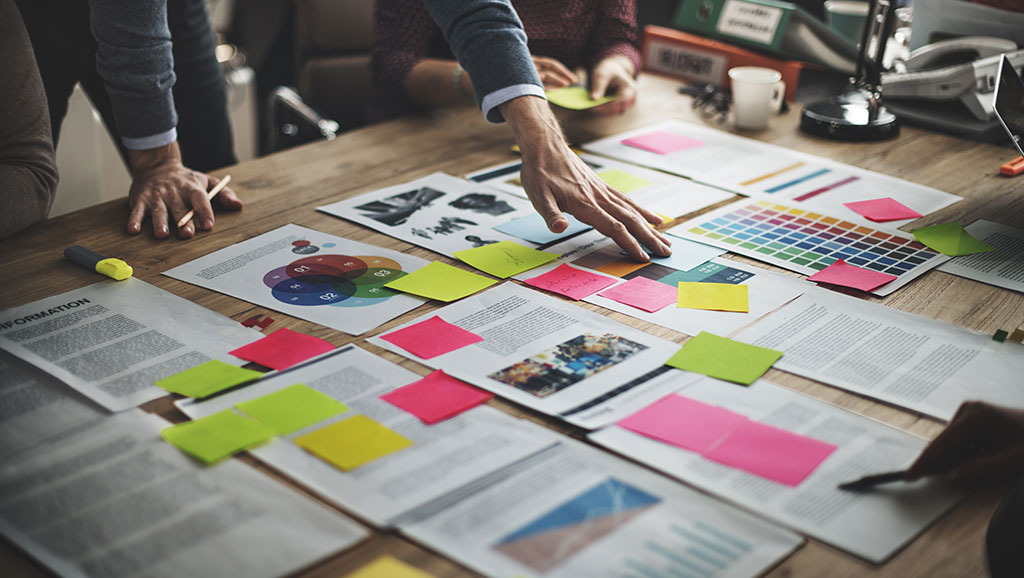 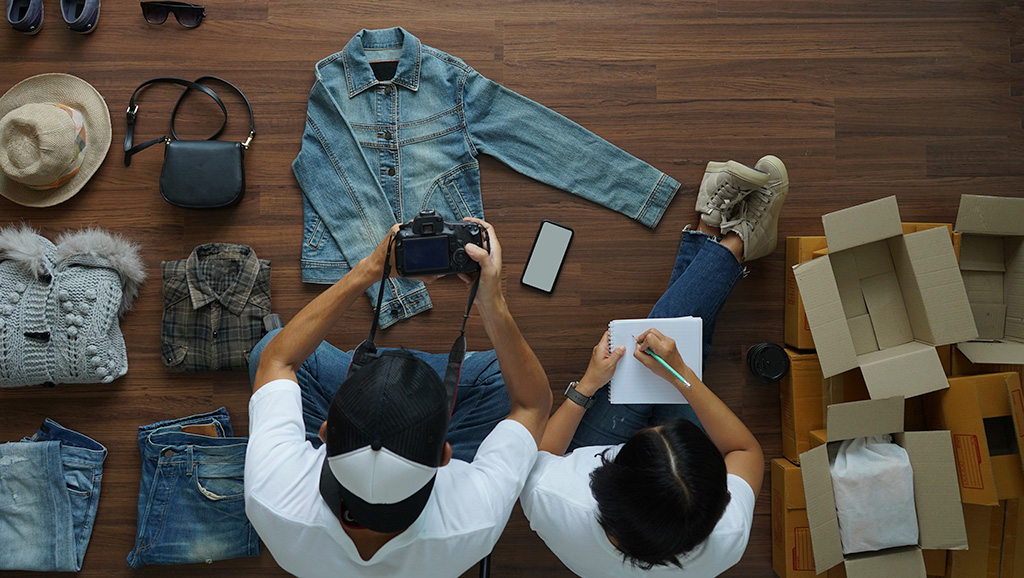 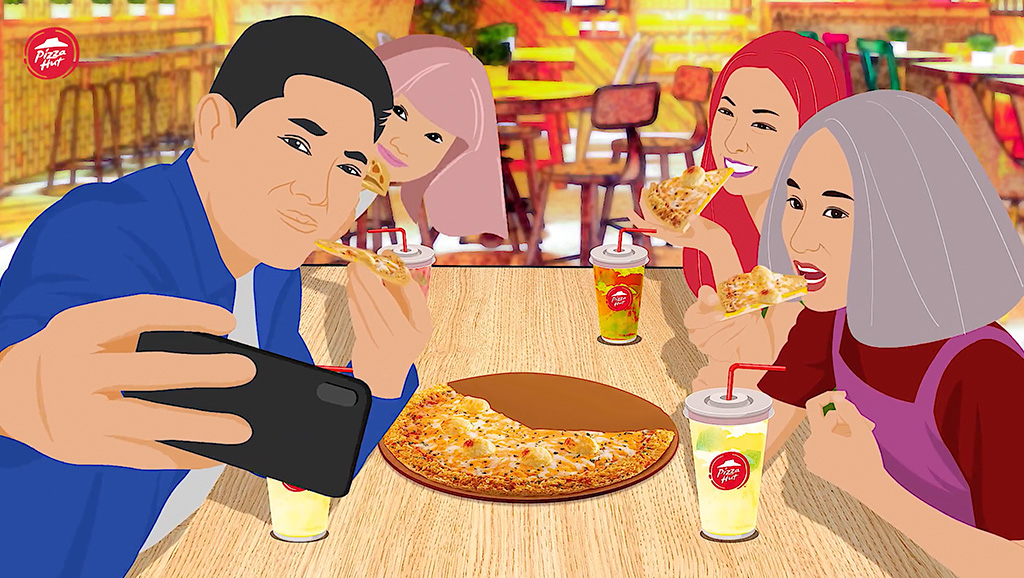 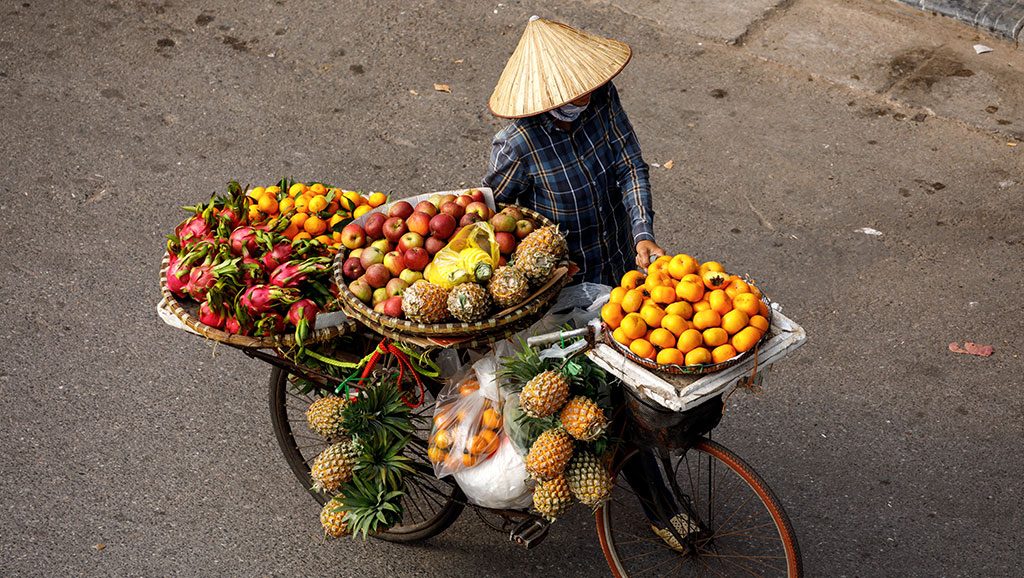 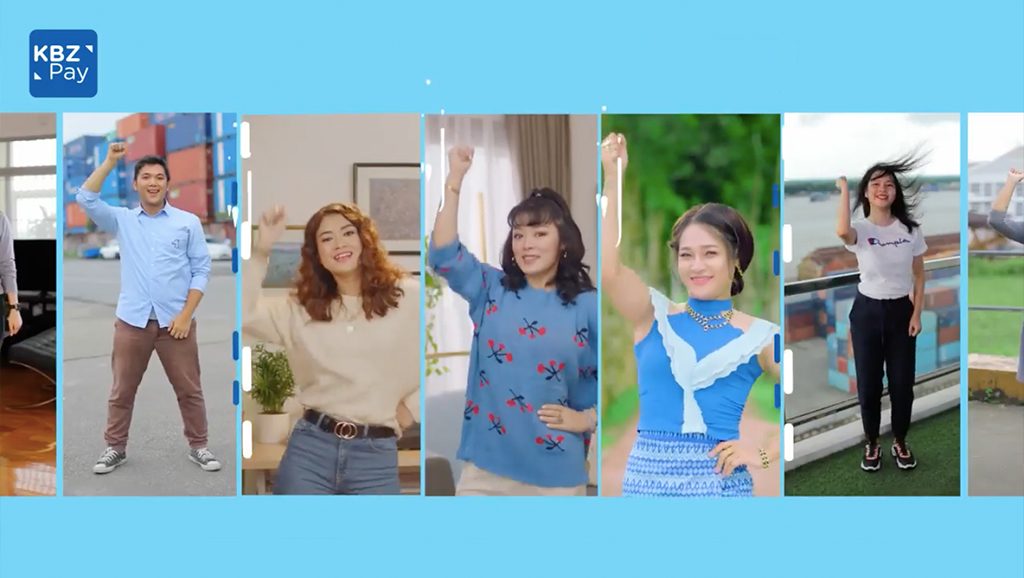 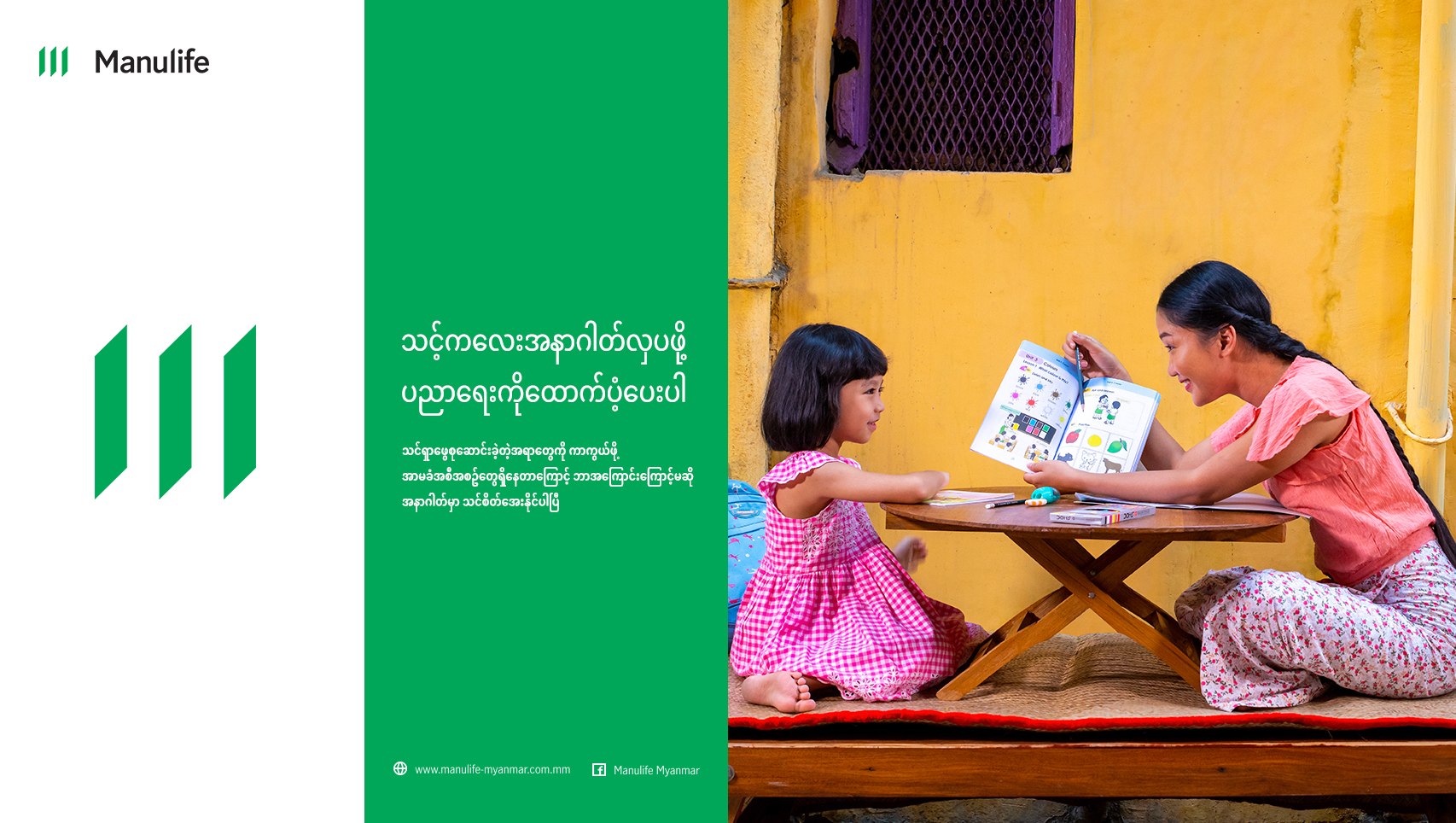 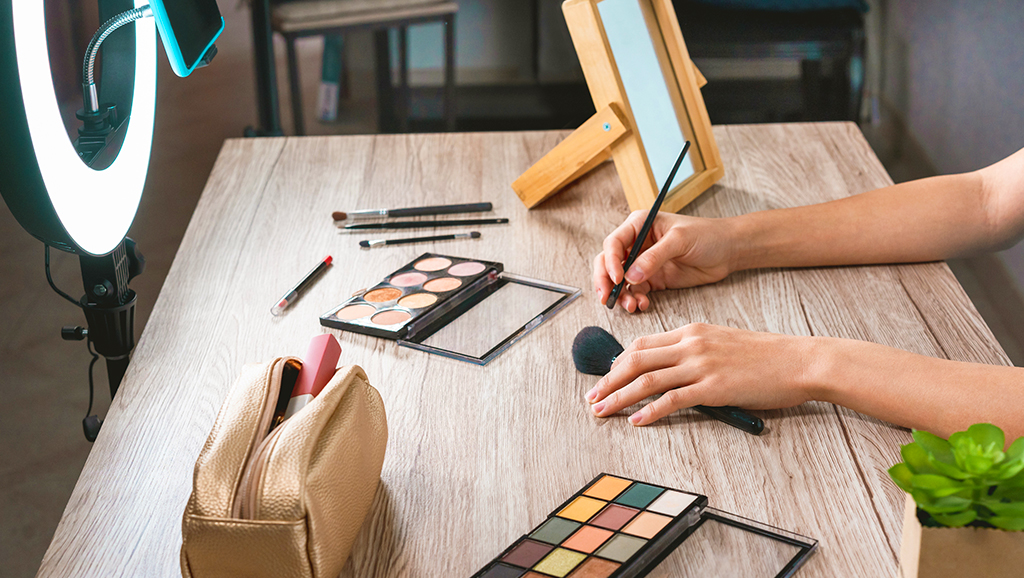 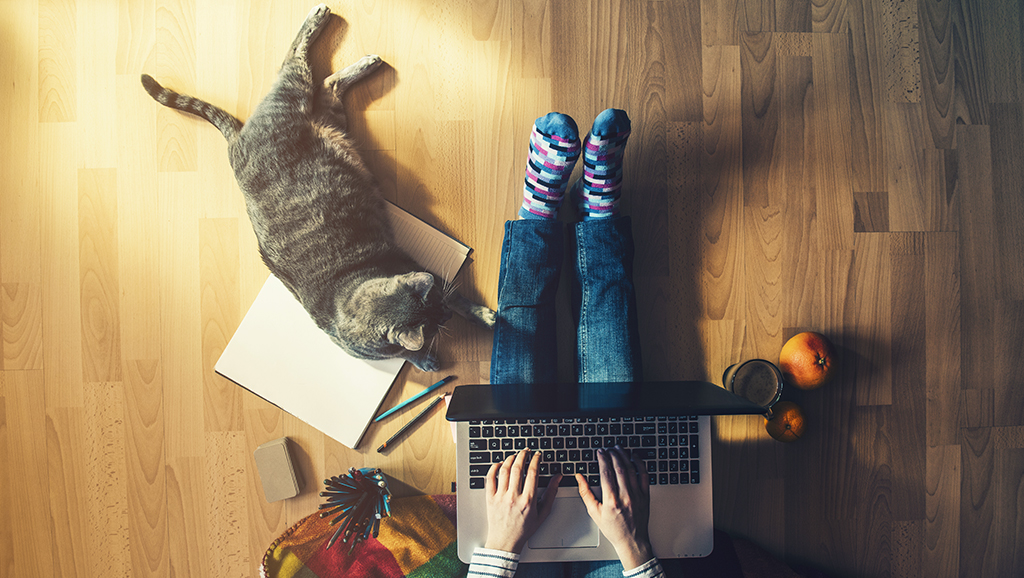 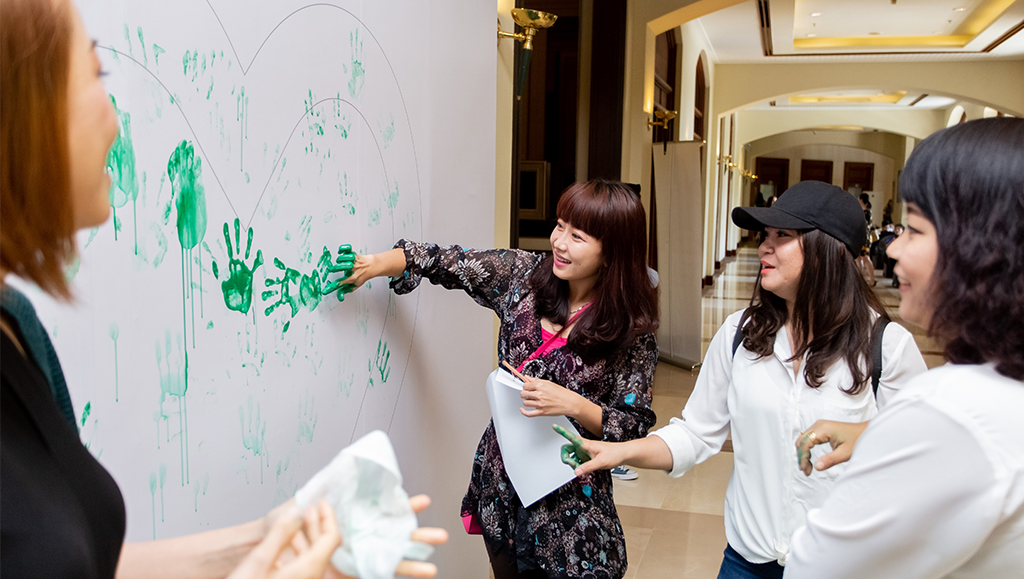 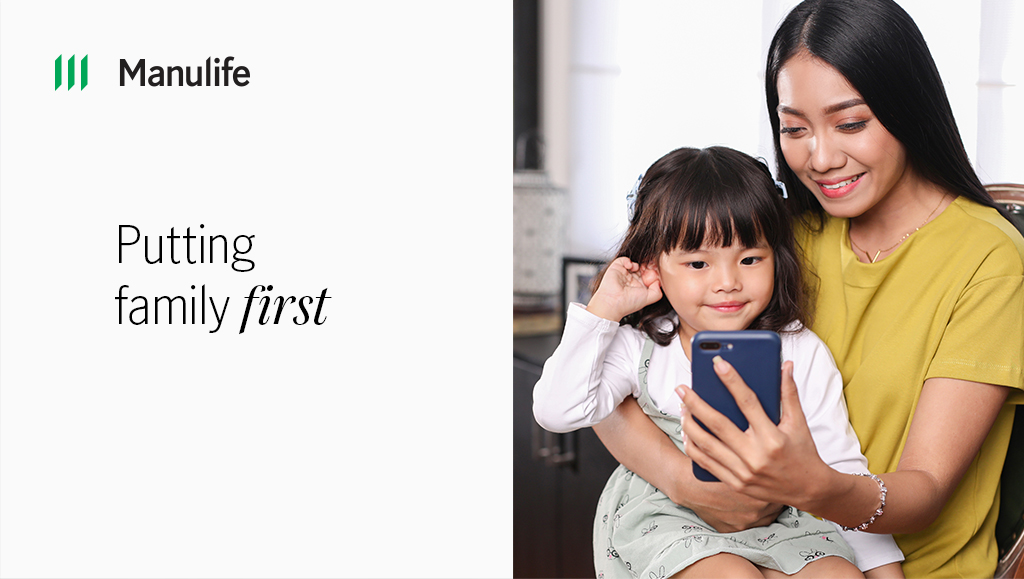 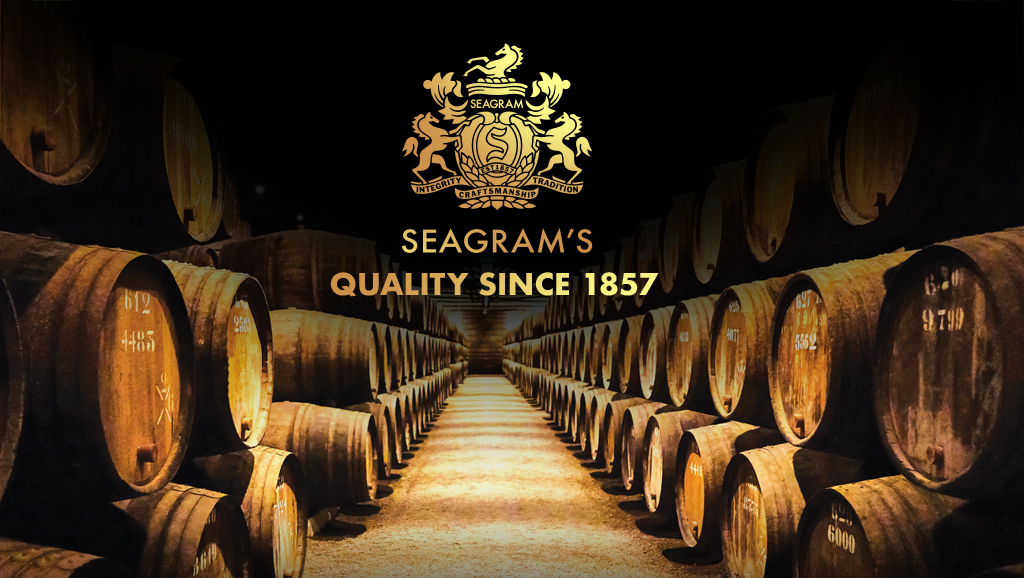 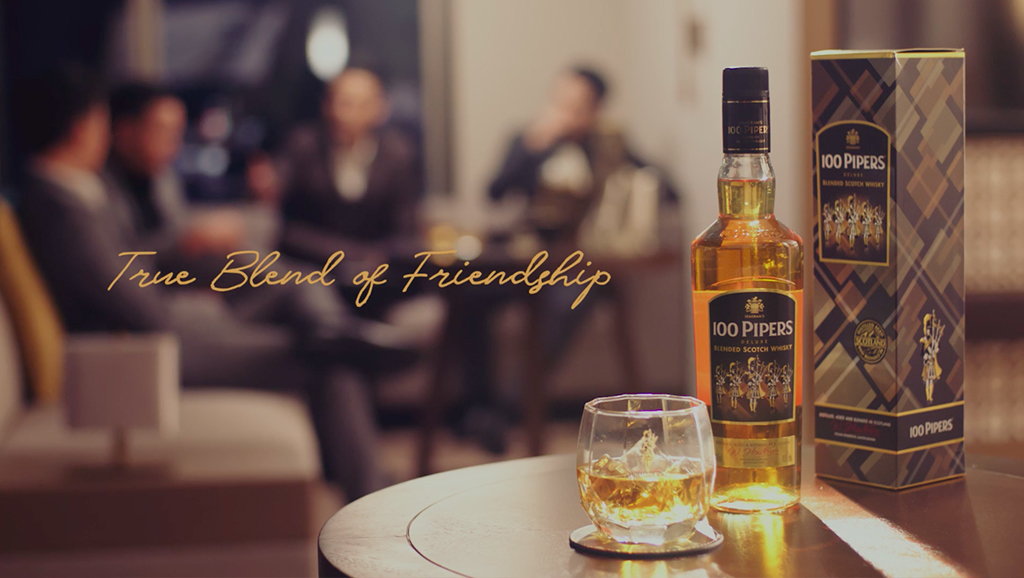 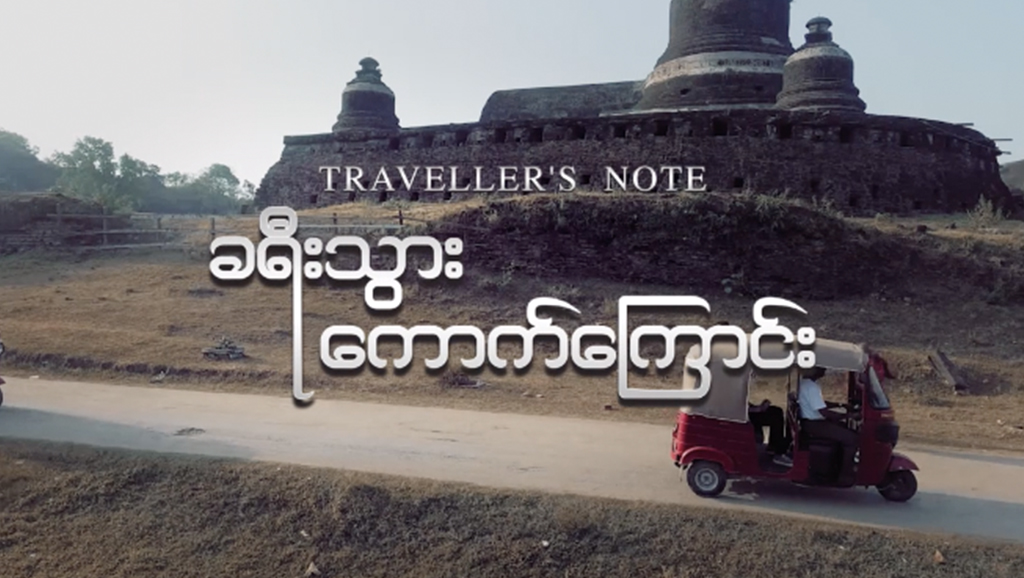